The ceremony honors five humanitarians in four different categories, including the Leadership in Public Service Award given to Her Excellency Sheikha Lubna Bint Khalid Al Qasimi, the United Arab Emirates (UAE) Minister for International Cooperation and Development, for leading the UAE's global philanthropic efforts and fighting hunger and poverty around the world; the Private Sector Award, given to Aliko Dangote, President and CEO of the Dangote Group, for expanding economic growth in West Africa through business investments, healthcare, and education; the Leadership in Civil Society award, given to Syeda Ghulam Fatima, the General Secretary of the Bonded Labour Liberation Front Pakistan, for leading a proactive approach toward policy and advocating for core labor standards in Pakistan; and the Leadership in Humanitarian Response Award, given to co-winners Alan Knight, General Manager of ArcelorMittal, for his private sector leadership in the Ebola response efforts, and Raj Panjabi, the Chief Executive Officer of Last Mile Health, for bridging the gap between clinics and remote villages in Liberia and responding to the Ebola outbreak in West Africa. 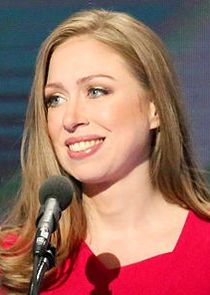 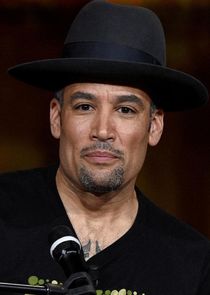