The third installment of the crime series, The Sinner, follows Detective Harry Ambrose as he begins a routine investigation of a tragic car accident on the outskirts of Dorchester in upstate New York. What Ambrose later uncovers is a hidden crime that pulls him into the most dangerous and disturbing case of his career.

In the wake of the investigation, Jamie, an upstanding Dorchester resident and expectant father involved in the accident, looks to Ambrose for support. When Jamie's old college friend, Nick begins to insert himself into the case, it becomes clear there's more to the tragedy than meets the eye. 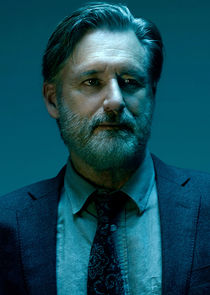 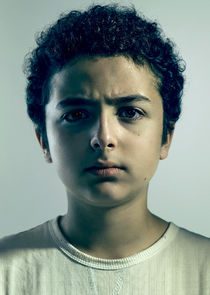 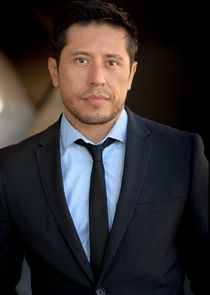 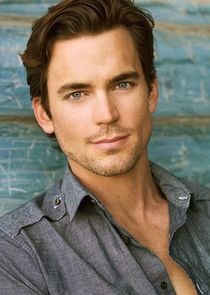 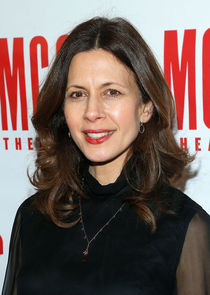 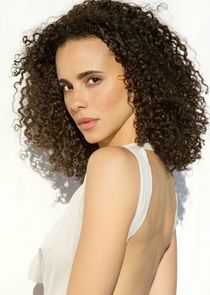 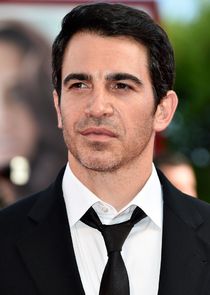