The strength of the local Espheni and Rebel Skitter forces now that both of their leaders have been killed. Karen Nadler replaced the Espheni Commander, commanding the entire eastern North American forces, she was killed shortly after the arrival of the Volm reinforcements. A new rebel Skitter has taken over after Red Eye's death, and continues to support the human resistance and their new allies, the Volm. 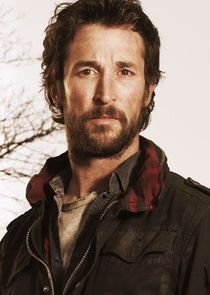 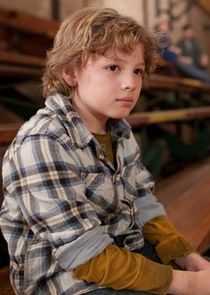 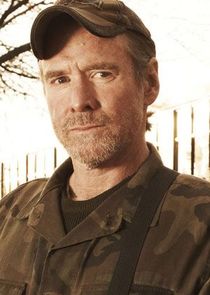 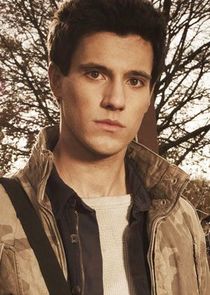 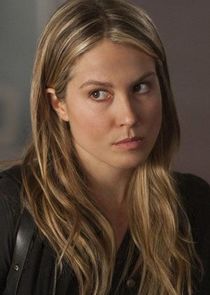 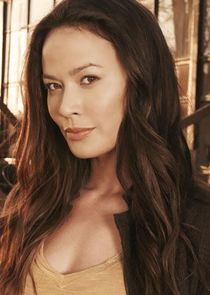 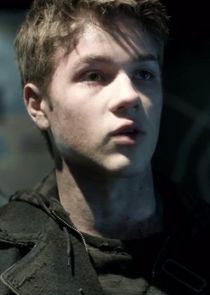 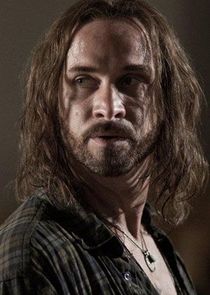 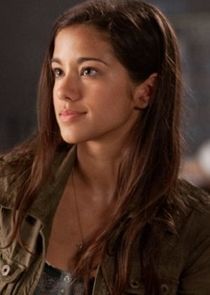 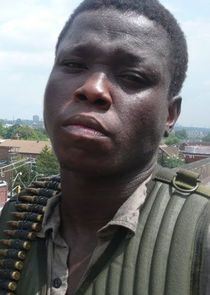 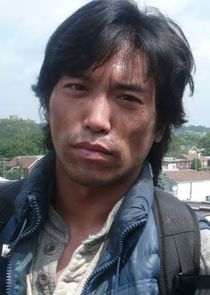 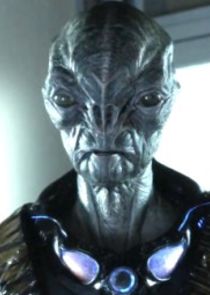