In Short Film Face Off films are screened and a panel of industry professionals provide commentary as well as discuss the creative and technical aspects of the films with the filmmakers.

The series has a competitive component. The studio panel will choose three finalists and the television viewing audience will ultimately vote for the top film. The CBC and sponsors will be offering a prize made up of cash to be used by the winning filmmaker towards his or her next short film. That film will be licensed for broadcast by the CBC. 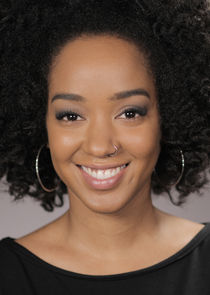 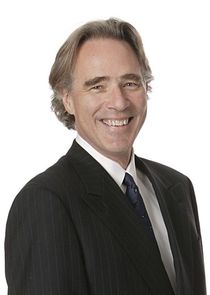