The latest news, highlights and trending topics from across the football world and beyond. 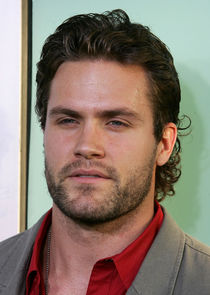 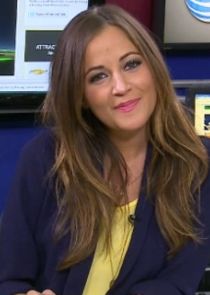 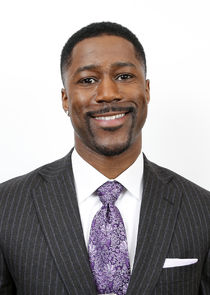 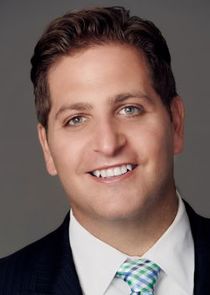