Firstclass is a law school student, who is characteristic, honesty, and can not lie despite the fact that he has to keep his half-brother's secret. Meanwhile, he goes out with a girl called Minute, when his brother begs him to do it. His brother wants him to have a relationship with her because she is beautiful and from an upper class. His half-brother wants him to change her since her family spoiled her and she became arrogant and evil. Firstclass is supposed to help her change when they are dating. When dating, they really fall in love with each other. 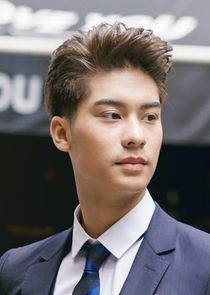 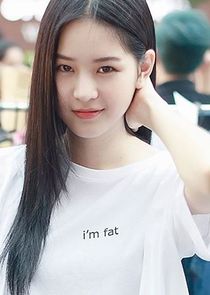