NBC Sunday Night Football is a weekly television broadcast of National Football League (NFL) games on NBC in the United States. It began airing on August 6, 2006 with the Pro Football Hall of Fame Game, which opened that year's preseason. NBC took over the rights to the Sunday prime time game telecasts from ESPN, which carried the broadcasts from 1987 to 2005 (concurrently with NBC assuming the rights to Sunday evening regular-season games).

The Chargers head for Sin City to play the Raiders in an AFC West showdown. Los Angeles has won two straight meetings, including the only one in Las Vegas. The Chargers beat the Raiders 28-14 at home in Week 4 behind three Justin Herbert TD passes. 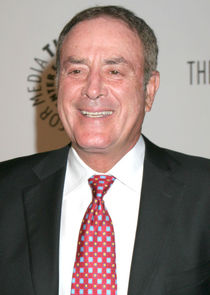 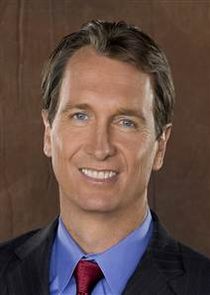 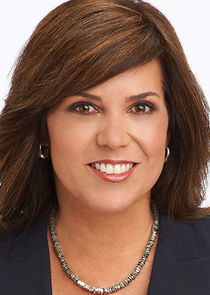