When you have a dream, it's a spark that stays with you even when things don't go as planned. Goo Hae Ra (Min Hyo Rin) aspires to become a singer so that she can share her late father's musical compositions with the world. She and her childhood twin friends, Kang Se Jong (Kwak Si Yang) and Kang Se Chan (Jin Young), enter the TV reality singing competition "Superstar K 2." After passing the local tryouts, they are grouped with Henry Chen Tao (Henry Lau), Lee Woo Ri (Yoo Sung Eun) and Jang Goon (Park Kwang Sun) after super week, but the group ends up losing the competition. The dejected contestants go back to their regular lives, thinking their chances of breaking into the music industry have slipped away. But when the lives of the six young people collide again years later, will their dream also be revived? "Persevere, Goo Hae Ra" is a 2015 South Korean drama series directed by Kim Yong Bum.

To You, My Gift 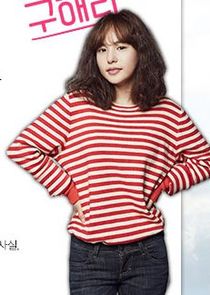 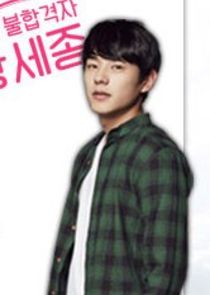 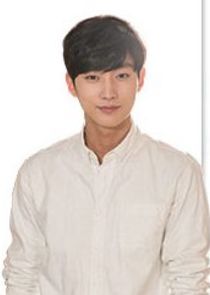 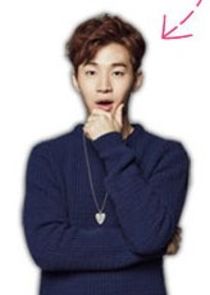 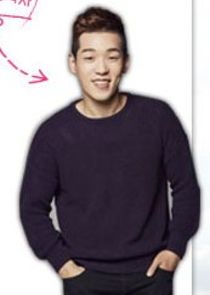 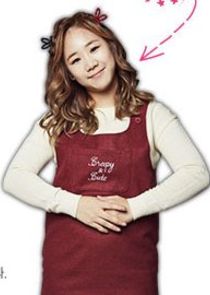