MST3K started as a cable show in Minnesota, but soon grew in popularity. It moved to Comedy Central (originally the Comedy Channel), and then to Syfy.

The series initially features a pair of mad scientists working at Gizmonic Institutes shooting a worker into space to their Satellite of Love. First Joel, and then Mike, are forced to watch cheesy movies. Joel builds robots to keep him company, and Crow T. Robot and Tom Servo accompany him into the theater. There they make fun of the movies to keep their sanity. Scattered throughout are live-action sketches and scenes with the Mads back on Earth.

In later seasons, cast changes force the departure of the scientists. One scientist's mother, Pearl Forrester, takes over the experiments. 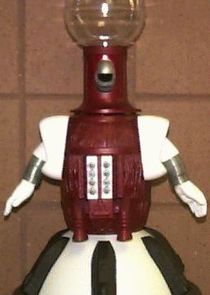 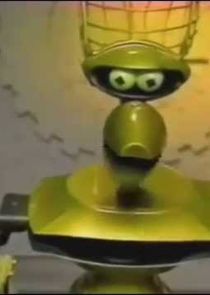 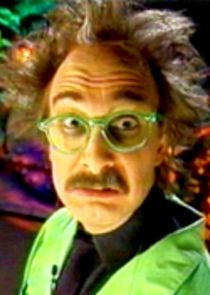 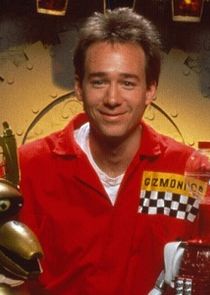 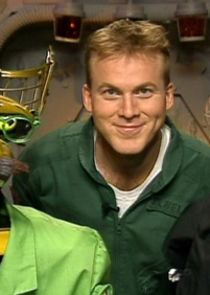 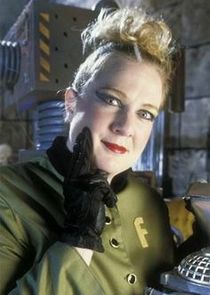