In The Pembrokeshire Murders, the story centers around two unsolved double murders from the 1980s. In 2006, newly promoted Detective Superintendent Steve Wilkins decided to reopen both cases. Employing pioneering forensic methods, Wilkins and his team found microscopic DNA and fibres that potentially linked the murders to a string of burglaries committed in the 80s and 90s. The perpetrator of those robberies was nearing the end of his prison sentence, but if Steve Wilkins was right, he was also a serial killer. Could Steve and his team find enough forensic evidence to charge their suspect before he was released to potentially kill again?

Following on from the three-part drama, this documentary tells the real story behind the Pembrokeshire Murders. After murdering four people in Pembrokeshire, John Cooper eluded prosecution for 20 years until a new detective team and advances in foren… 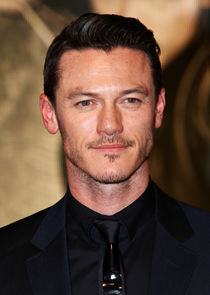 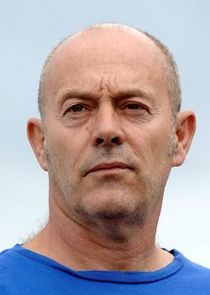 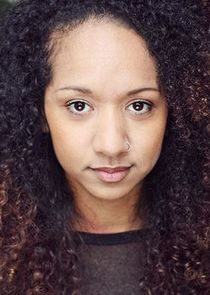 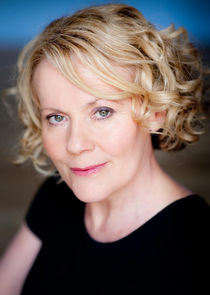 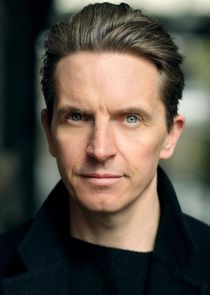 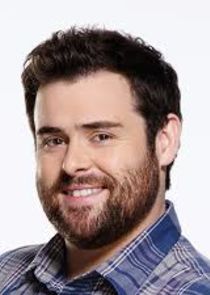 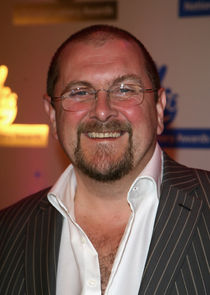 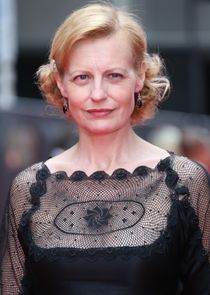