No Ae Jung is a film producer who's a single mother that's been on her own for 14 years. She's been unlucky since she was a child, and she suddenly encounters four men who shake up her life: a bad but tempting man, a pathetic but well-off man, a scary but sexy man, and a young but appealing man. 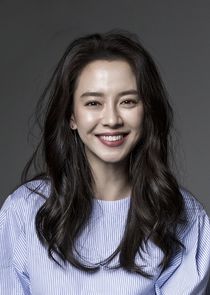 as No Ae Jung 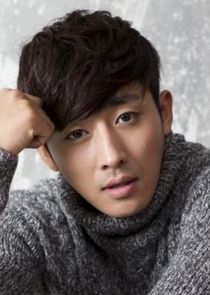 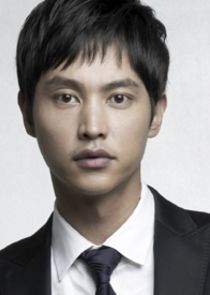 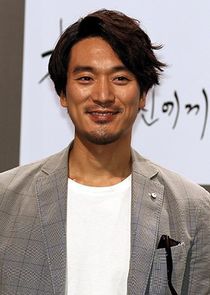 as Goo Pa Do 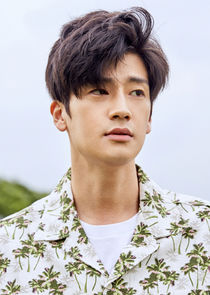 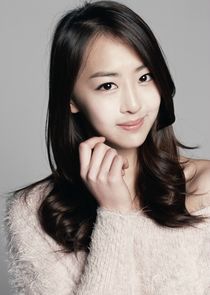