The George Michael Sports Machine is a syndicated, sports-related American television program which was launched in 1984. The show aired weekends, usually on Sunday nights, and originated from WRC-TV in Washington, D.C., one of NBC's owned and operated stations. Most of the stations that aired The Sports Machine were NBC affiliates. 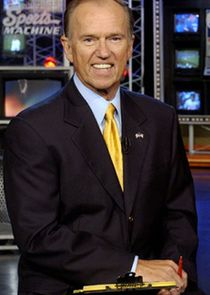 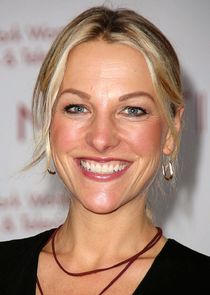 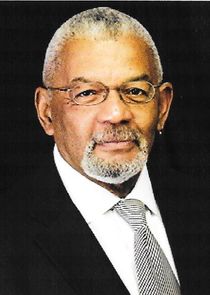