PBS NewsHour is the long running news magazine broadcast every weeknight on PBS. The show was created by veteran newsmen Robert MacNeil & Jim Lehrer, and has been on the air since 1975. In 2009, the show, previously known as The NewsHour With Jim Lehrer, became PBS NewsHour. One of the major differences between network news and the PBS NewsHour is that because the show is publicly funded, there are no commercials. This allows the NewsHour to dedicate more time to comprehensive reporting. 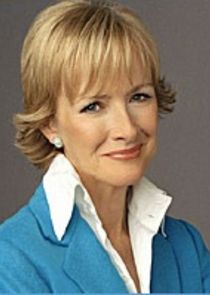 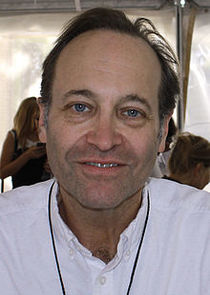 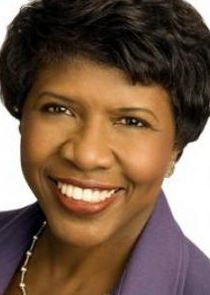 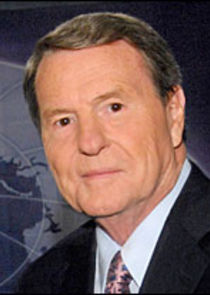 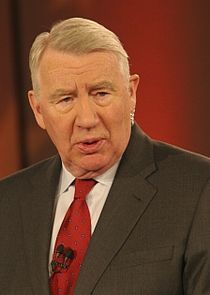 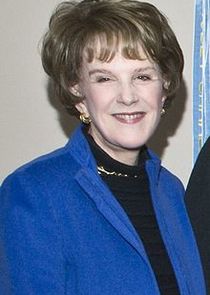 as Herself (Senior correspondent) 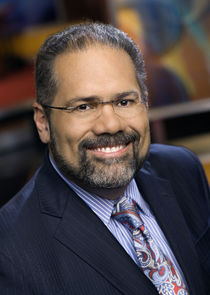 as Himself (Senior correspondent) 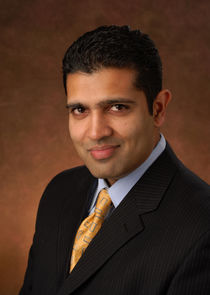