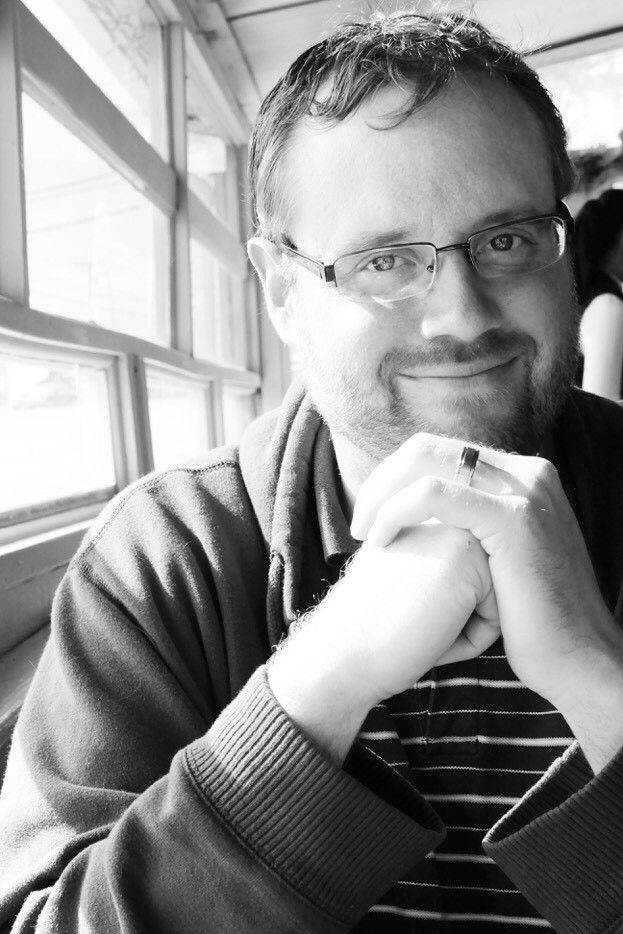 I recently had a chance to catch up with composer Matt Novack, the man behind the music for Adult Swim's Childrens Hospital and a myriad of other cool projects.

How would you describe the music from Children's Hospital? Did it change over the course of season 1 to 7?

It started off as a straight parody of hospital procedural shows with not only the score, but with the choices of songs as well. Most of it wouldn't be out of place in say, Grey's Anatomy. Over the seasons though, the whole show was constantly evolving, and the score along with it. When it started as a webseries, the score was pretty straightforward with a few silly/quirky cues thrown in, but as the show grew we started doing more parodies of different genres so the music grew and branched out into different styles.

What are the differences between scoring for film and television?

The biggest difference is time. With a film, a composer typically has a couple months to work on the score which leaves plenty of time to experiment and try out different ideas and concepts and collaborate with the film makers on the tone of the music before committing and writing the full score. When I worked on "Spare Change," I spent almost a week just hashing out a unique concept for the score and the main theme. However television is almost always on an episode-per-week schedule, and some times even tighter than that. One might get a little extra time on the pilot to experiment, or if you're lucky enough to work on a show that lasts multiple seasons, but usually it all comes down to my ability to quickly have a good idea, write it down, and move on.

Other than that, I generally approach film and television the same way. There are always things that vary from project to project, such as the intent or focus of the score, or thinking big picture versus moments, but it always comes down to helping to tell the story.

How would you describe the genre of the music for Children's Hospital? Does it change? 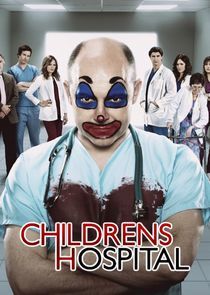 Dramatic parody score is probably the best way to describe it. I mostly scored the episodes as a drama rather than what audiences usually associate with comedy TV. Especially in absurdist comedies like Childrens Hospital, where a lot of the humor comes not just from punchlines but from the characters committing realistically to a ridiculously absurd reality, scoring scenes as serious as possible almost always made it funnier.

The show was frequently just a backdrop for Rob Corddry and the other writers to tell whatever story they wanted to tell and the music followed suit. I liked to think of Childrens Hospital as having two scores, the core hospital-drama cues that worked for multiple episodes was one, and the other a wide variety of one-off journeys into other styles like sci-fi, suspense thrillers, or even a 50’s era variety show. It fluctuated from episode to episode, some times even scene to scene, based on what the story needed it to say at any given point.

If you could compose for anyone in Hollywood, who would it be?

I’m a big sci-fi fan, and Ex Machina was one of those films that just stayed with me for months, so working with Alex Garland, who’s someone that’s really pushing the genre into interesting directions would be amazing.

In comedy, I think Dan Harmon’s one of the most brilliant writers out there and I’d love to have the chance to work with him as well.

Where can we find you on social media? And coolest project coming up?

I’m @MattNovack on Twitter and Instagram, plus I’m on Facebook. I collaborated with my good friend Craig Wedren again on a new film called “How to be a Latin Lover” for Lionsgate. It’s this really funny, sweet, romantic comedy directed by Ken Marino and starring Eugenio Derbez and Salma Hayek. That’ll be in theaters April 28th.