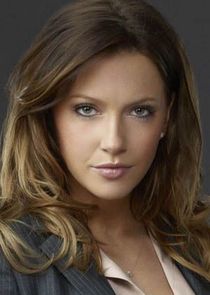 Laurel Lance worked as an attorney until she was fired for drug abuse. Her father is Quentin Lance, who is a detective in Starling City. She was engaged to Oliver Queen before he shipwrecked and was isolated on an island. But they broke up becuase Oliver Queen had an affair with her sister Sara Lance.