A Massive Dynamic employee is so convinced he is being attacked by butterflies that he jumps out of a window to escape them, and the team is called in to investigate. Although Olivia's unexplained interaction with Agent Scott leads to breaks in the case, she is so desperate to rid her consciousness of him that she demands to go back in the tank. Meanwhile, the gig is up for Peter when a former friend - and some current foes - find out he's back in Boston. 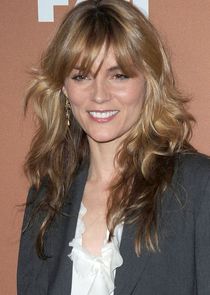 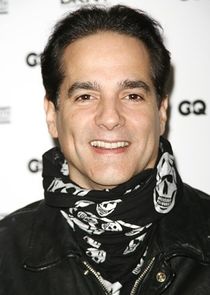 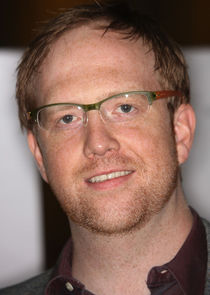 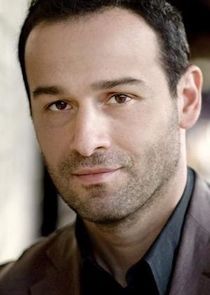 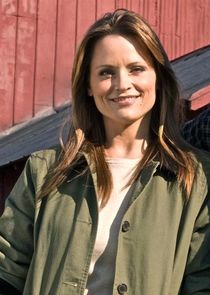 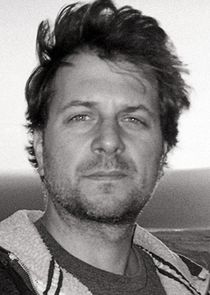 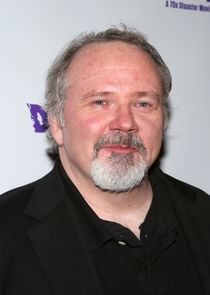 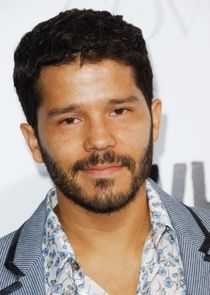 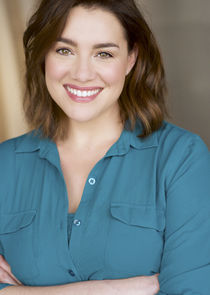