Ant and Dec host as the eleventh series of Britain's biggest talent competition reaches its exciting climax. Following a thrilling week of live semi-final shows, the grand final has arrived, featuring make-or-break performances from the remaining handful of talented acts. Judges David Walliams, Alesha Dixon, Amanda Holden and Simon Cowell will offer their opinions on tonight's performances, but it is the voting public who now have the final say in selecting the show's winner. As always, Ant and Dec will be on hand to provide support, either joining in with celebrations or offering a shoulder to cry on as the acts await the results of the final public vote. Which performers have captured the public's hearts this year, and who will eventually be crowned Britain's Got Talent champion 2017? 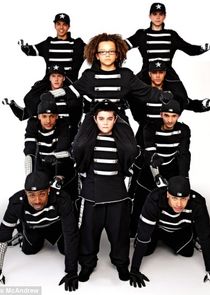 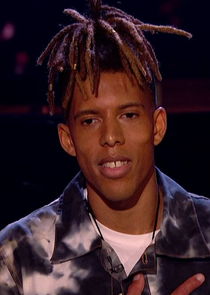