Tensions escalate between the Hop Wei and Long Zii after an assassination attempt during a boisterous Chinatown parade. Big Bill sets out to pay his debt to Jack Damon, leaving Lee to keep watch over Lucy and the kids. Mayor Blake and Deputy Mayor Buckley get a mandate from Robert Crestwood, a senator with eyes on the White House. 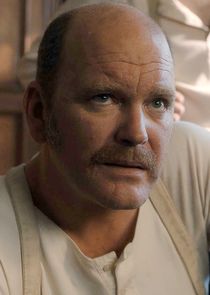 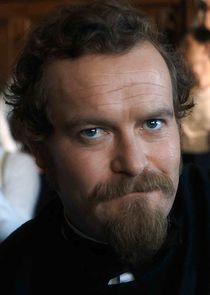 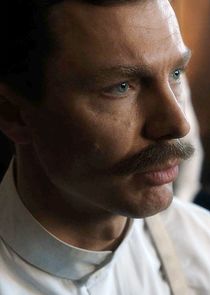 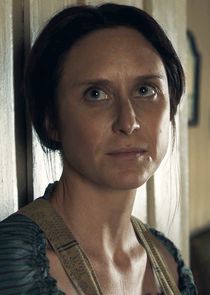 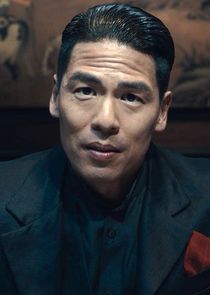 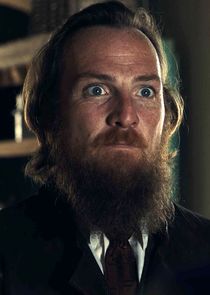 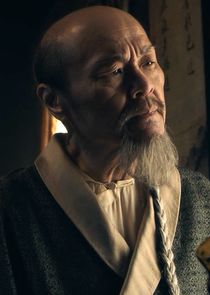 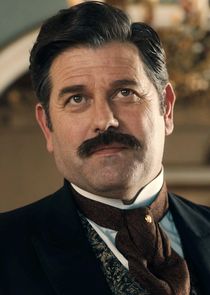 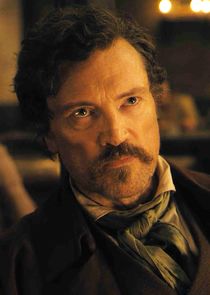