Comedian Paul Merton was very close to his late mum, and he knows that her Irish parents died when she was very young. Her father was a shadowy figure said to have been lost at sea. Paul pieces together his grandfather's story and discovers that he was involved in some of the key events leading to Irish independence in the 1920s, and that the true circumstances of his death were different from the story that has been handed down. In London, on his father's side, Paul traces a great-great-grandmother who was sent to prison for her part in an assault... involving a banjo. 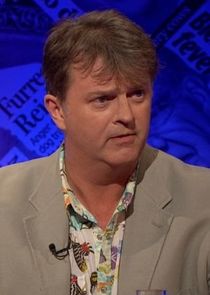