As Jenny investigates a devastating fire in a low-income apartment building, she connects with a woman who has lost everything. 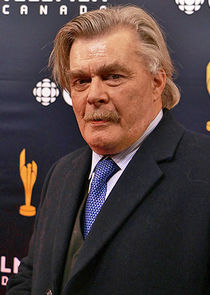 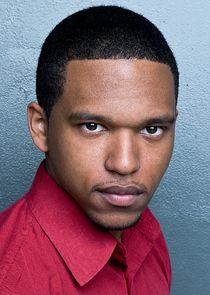 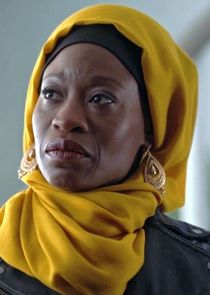 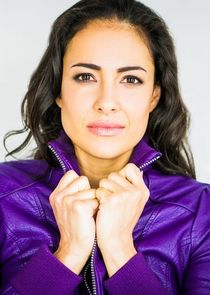 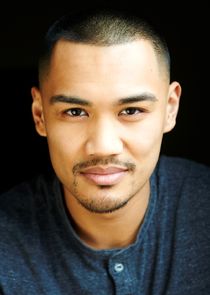 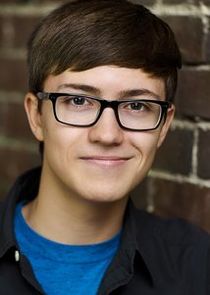 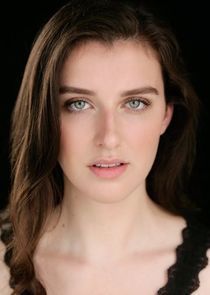 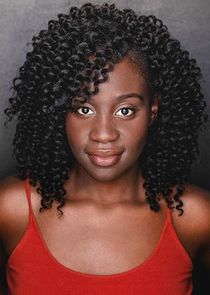 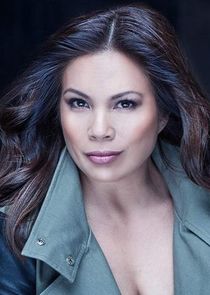 I like the show, but a few things throw me off - like Jenny's reaction to her medication; she acts like at times of stress she needs to take one, but that's not how antidepressants work; it's not Ibuprofin dealing with a headache.

And Jenny keeps talking about how she pushed her sister down the stairs - I'm certain the flashbacks indicate she was having some sort of towel tug-of-war with her sister, and Jenny let go... not quite the same thing....

And the scene where her father strikes the driving instructor, and she rushes up, saying in his defence, "He's got dementia!" THEN WHY ARE YOU LETTING HIM BEHIND THE WHEEL?

I sound like I'm really ragging on the show, and I'm not, I love it, love the characters, and the inclusion of Indigineous actors without making them spokespeople for their demographics.