When devastating truths behind the Mars attack are revealed, Picard realizes just how far many will go to preserve secrets stretching back generations, all while the La Sirena crew grapples with secrets and revelations of their own. Narissa directs her guards to capture Elnor, setting off an unexpected chain of events on the Borg cube. 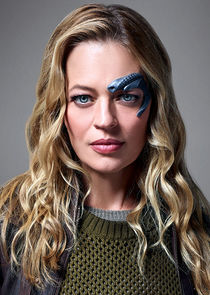 as Seven of Nine 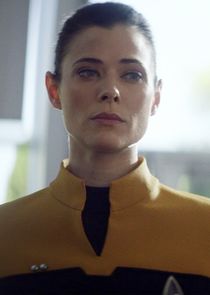 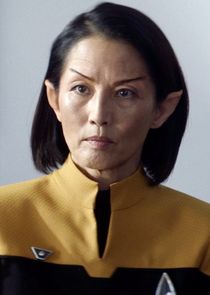 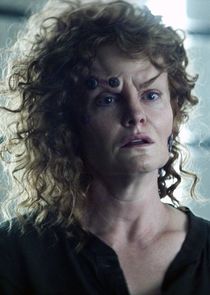 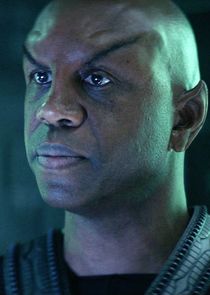 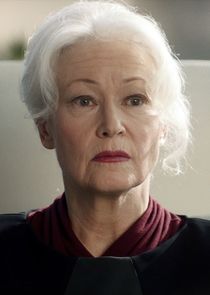 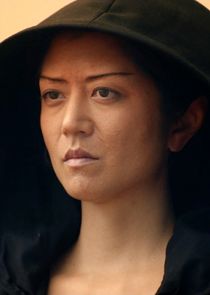 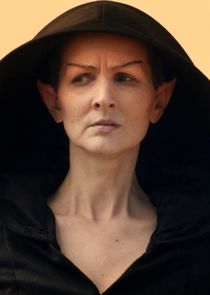 Did they study that thing? The Admonition looks like a brain-changing cult-like procedure or maybe it's a broken movie theatre.

In any case, it's understandable (terrible nonetheless) to be at war with someone you know when you grew together into dispute, but to be at war because of a stranger's past with another innocent stranger is just highly illogical.

As I wrote before I belong to the generation that Star Trek series (e.g. Deep Space 9, Next Generation and others) were more action packed and less chatty like "Picard" which is too slow with minor action parts just to keep us interested, nevertheless I do understand the script writers need to produce  as many episodes as possible but in my humble opinion they are "dragging their feet" and we the TV viewers and fans end up having a show that is full of talk by more than 90 percent and a few action scenes here and there and we are still on the 8th episode finding out what kind of food they like and other insignificant facts that are making me temporarily stop watching the show and start from Season 2 that might be more "alive".

As for today's episode it is logical for an ex Borg with compatible nanobots and implants to connect and "take over" the cube so again, no surprise there either, I also hope I will not be as old as Picard when and IF they show us his vessel, hopefully a NCC 1701-E or F or which ever is the latest USS Enterprise of their century. I will be waiting for these things hopefully not needing a stasis pod. So let's Live Long and Prosper and see where all this will take us.