Jamie is under investigation after his police vest is found on a perp, and Frank debates whether to aid and protect an old friend, Chuck Kennedy, whose home was invaded. Also, Danny and Baez investigate the suspicious circumstances surrounding the death of a hotel employee believed to be a suicide, and Erin asks Anthony to make a deal with a man who knows secrets about the current D.A. 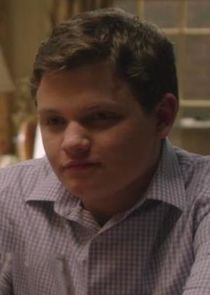 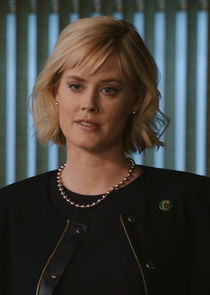 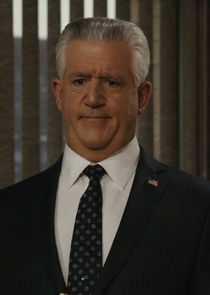 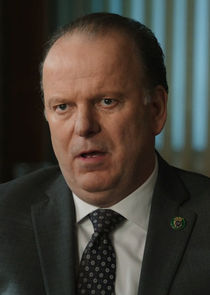 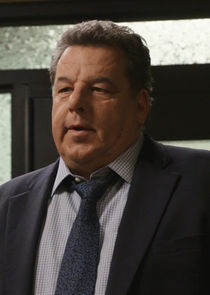 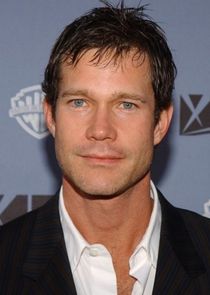 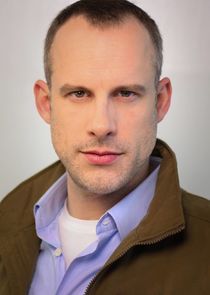 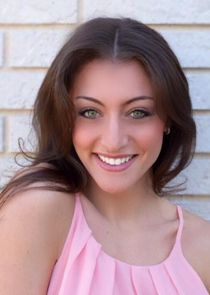 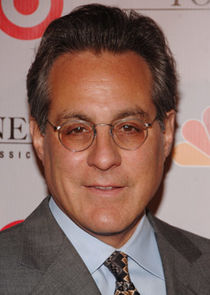