Kramer tries to create a Utopian society when he puts up pictures of all the residents of his and Jerry's building. Jerry doesn't mind until the women of the building want to be greeted with a kiss. After Jerry objects to kissing hello, he's vilified and nearly kicked out of the building. Meanwhile, Elaine's friend who is a chiropractor skips out on George's appointment and goes skiing instead, and they have a hard time telling her about her dated hairdo. 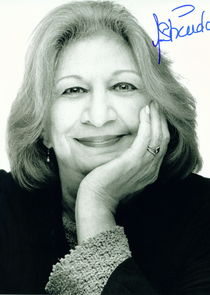 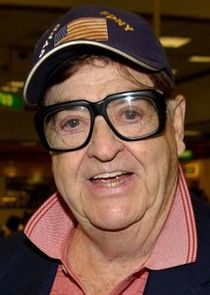 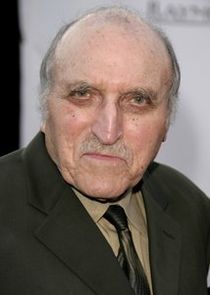 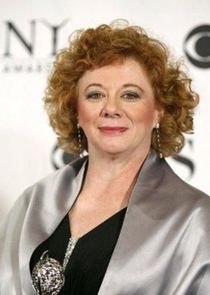 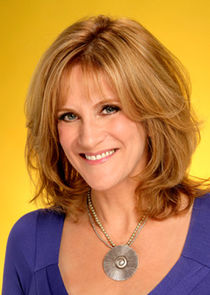 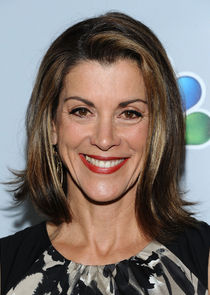 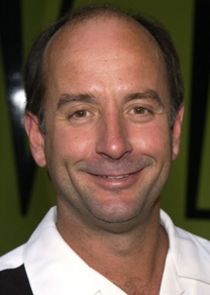 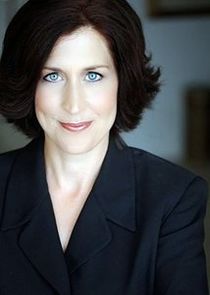