Monk gets a call from a man who bullied him when he was a kid. He's still affected by it. He's uneasy when he goes to see him. The man wants to hire Monk to follow his wife whom he suspects is hiding something from him. Monk accepts to rub his nose in it. And when he follows her he discovers she's hiding something but Monk thinks there's more going on. 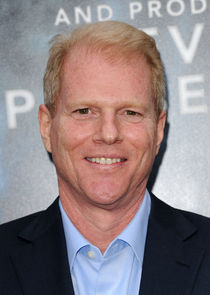 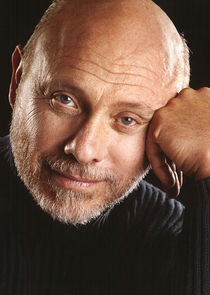 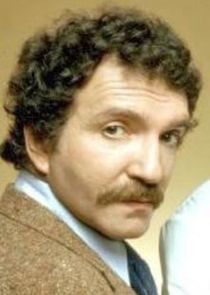 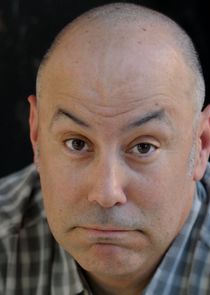