Demolition workers at a rundown cottage make a grim discovery when they uncover a baby's skeleton beneath the rubble. Hidden since the 1970s, Davey thinks there must be foul play involved, but Jane's maternal instincts tell her it's not that simple.

Tests show that the baby was premature, but there's a chance they'll get mitochondrial DNA to check against potential mothers.

All over Lighthaven news is breaking of the discovery and old friends Karen, Lee and Sarah try to hide their anxiety about what's been found.

When Jane and Davey make enquiries about the former children's home they lived in, the owner's son Phil reluctantly provides a photograph from the 70s, showing three teenage girls. Jane is determined to find out if one of them could be the mother in order to discover why the baby's remains were hidden in the first place. 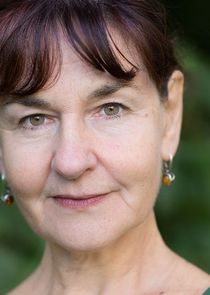 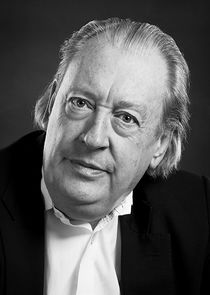 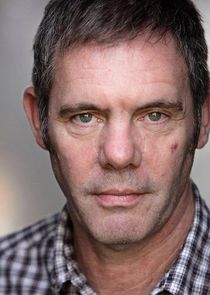 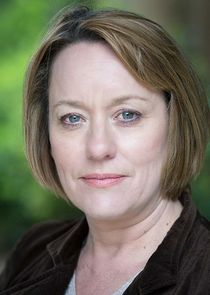 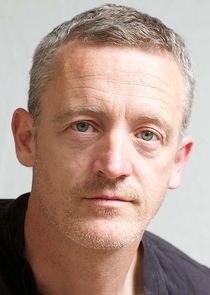