The first season takes place at the height of the Cold War in 1958, when the Soviets are dominating the space race. The public is in fear of a nation in decline, so the U.S. government conceives of a solution - NASA's Project Mercury - creating the country's premier astronauts from a handful of the military's adrenaline-junkie test pilots. Seven individuals, known as the Mercury Seven, are plucked from obscurity and soon forged into heroes long before they have achieved a single heroic act. Within the heart of this historic drama that's populated by deeply human characters, two archrivals - John Glenn and Alan Shepard - jockey to be the first in space. 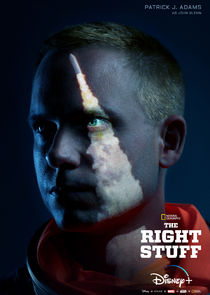 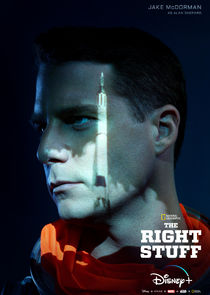 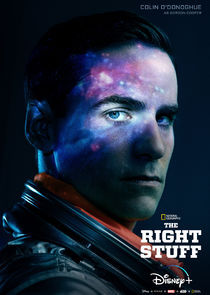 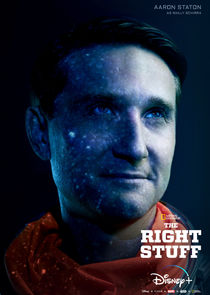 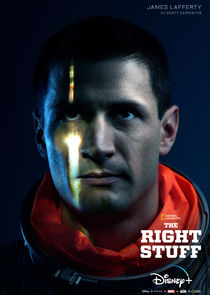 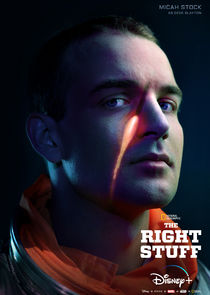 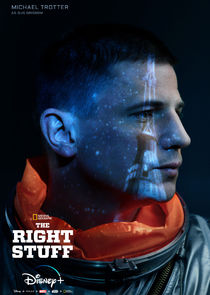 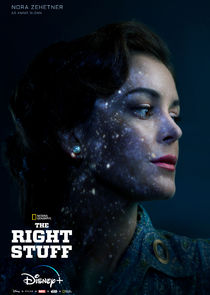 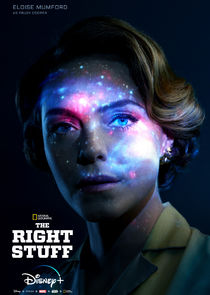 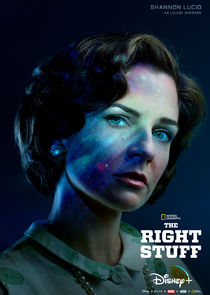 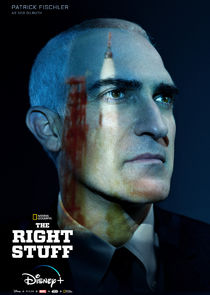 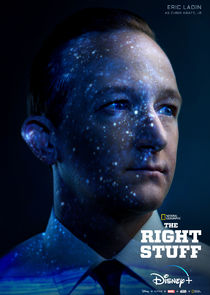 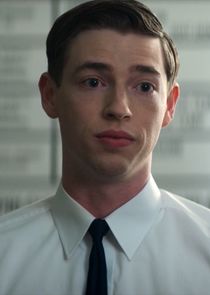 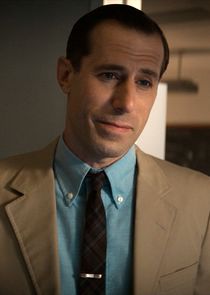 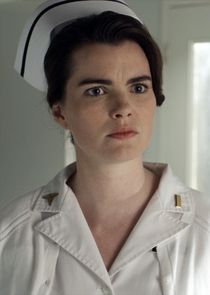