Set in the near future, multi-national corporations are Europe's new leaders. One of the most powerful, Prométhée, wishes to further secure their growing dominance by replacing the police force with their own private militias, the Black Squad, led by Henry Munro.

Following the shooting of his daughter, his life in shambles and darkest secrets exposed, an idealistic law enforcement officer, Sirius Becker with nowhere to turn, aligns himself with an old cop Franck Varnove 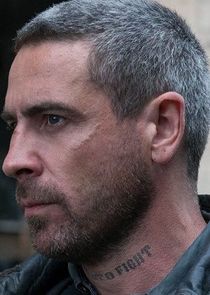 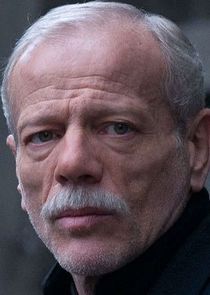 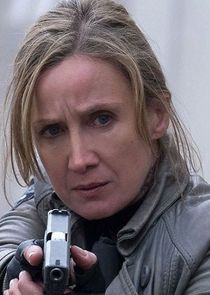 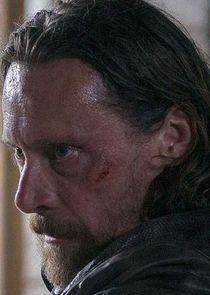 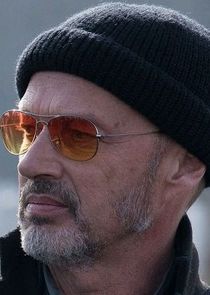 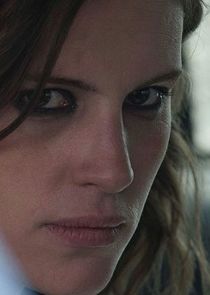 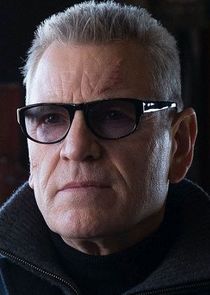