In order to protect humanity against dark demonic manifestations, Kouga Saezima assumed the title of Makai Knight. He encounters the young girl Kauro, who is imprisoned by the so-called 'Horrors', during his quest to purify them. As a rule Kouga has to kill those who are slained by the blood of horror or they will die within 100 days of a painful death, but somehow spares Kauro's life to find a way to purify her before she passes away. 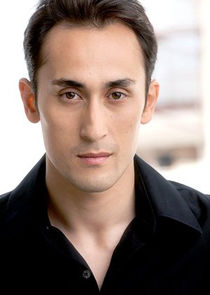 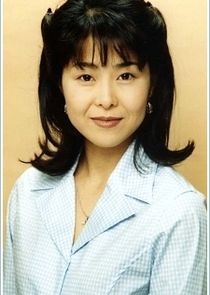 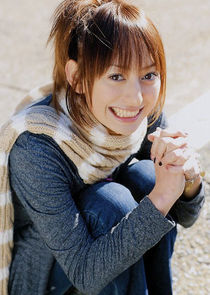 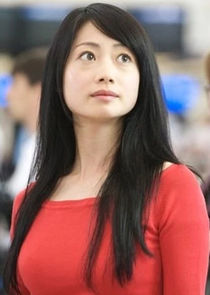