Greatest Hits is a music series, featuring Hit-Makers of the 1980s, 1990s and 2000s. Each episode will highlight a five-year period celebrating the biggest hits from that time, hosted by Arsenio Hall and Kelsea Ballerini. Each week, iconic music artists, as well as today's music chart-toppers, will take the stage and perform the songs that defined the 1980s, 1990s and 2000s. The series also features special solo performances, never-before-seen duets and incredible tributes.

The summer party culminates with a live two-hour finale featuring some of the most iconic and thrilling music artists of the 80s, 90s and 2000s performing their greatest hits. Special appearances include Celine Dion performing "My Heart Will Go On" f… 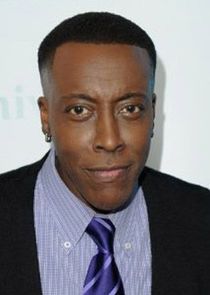 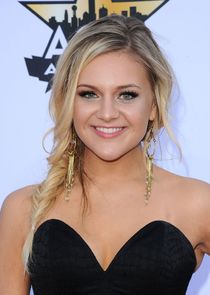