Takanaka Mayuko is an editor of a literary magazine. She has been having secret rendezvous with Sawamura Naomi without the knowledge of his parents, Yuri and Ryoichi. Naomi is dependent on Mayuko and keeps seeking her. This is precisely Mayuko's "revenge" of two decades... 13-year-old Mayuko lived happily with her parents and Sawamura Ryoichi, a teenage boy she liked who stayed in a detached house on the grounds of their family estate. But her first love was stolen by Asakura Yuri, a new neighbour with whom she became fast friends. Little did Mayuko realise that Yuri wanted everything that was hers. One winter soon after they had become working adults, Yuri suddenly confessed that she was carrying Ryoichi's child and the couple got married. Mayuko was there to witness Yuri's childbirth and give a name to the boy at Yuri's insistence. She called him Naomi. -- Jdrama Weblog 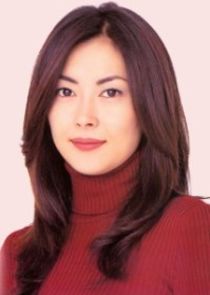 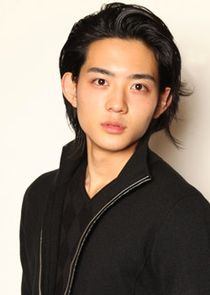