Hyde & Seek is set in a world where everybody has something to hide, and nobody is what they seem. While investigating a murder, police and immigration officials uncover a network of potential terrorists who have entered Australia under false passports. The enemies of national security are now hiding in plain sight and the race is on to hunt them down before the next atrocity.

Gary and Claire take the law into their own hands to find the terrorists threatening national security. A power struggle within ASIO threatens to derail the Task Force's investigation. Sonya realises she holds the key to Gary's investigation. 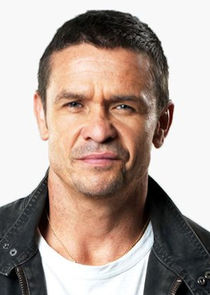 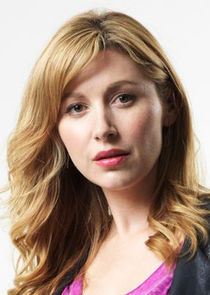 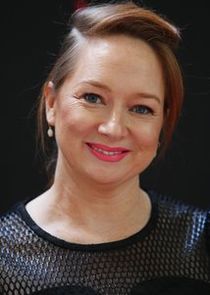 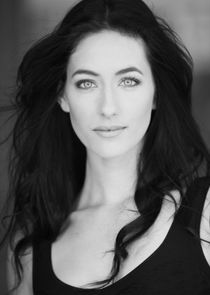 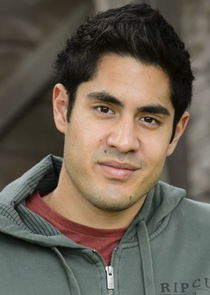 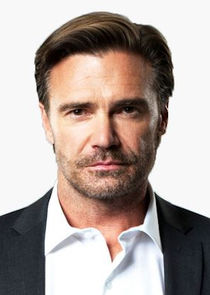 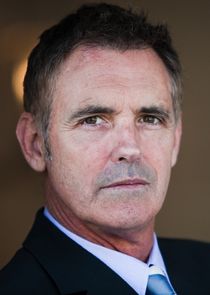