In a TV first, Meet the Lords takes viewers behind the scenes at the House of Lords, with exclusive access and unique insights into was a turbulent year for the peers, as they battled it out with the Government over dramatic changes to the political landscape.

Over the course of a year the series follows some of the larger-than-life characters who inhabit the House of Lords, one of Britain's oldest, most idiosyncratic and important institutions. For the first time, free roaming cameras have been allowed to film inside the Lords Chamber and in its committees to capture moments that matter to the UK, but usually go unseen.

Brexit hits the Lords with a bang when they vote on leaving Europe and become the centre of the nation's attention. They also have their biggest ceremonial day of the year when the Queen pays her annual visit. The Houses' Victorian sewage system is o… 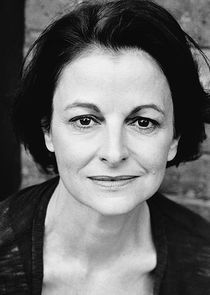