Combat Ships is a series that shows how technology transformed naval warfare and tells the stories of the greatest maritime battles, escapes and disasters. From the deadly 18th century Ships of the Line, the primitive submarines of the American Civil War, the landing craft of the D-Day beaches, the fearless hospital ships of the First World War, to the might of nuclear warships - these vessels have shaped world history. Each episode includes powerful eye-witness accounts, interviews with veterans and maritime experts, reconstructions, intriguing technical data and fascinating historical detail. 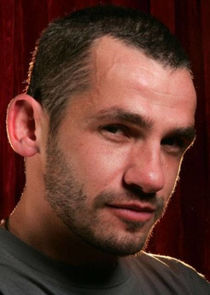