Is Your Dog a Genius? was originally scheduled as a three-part American interactive documentary television series airing on Nat Geo Wild. The series, hosted by Dr. Brian Hare, uses a series of tests known as 'The Dognition Assessment' to determine what skills a dog possesses to determine how intelligent your dogs are. The series premiered in the U.S. on Nat Geo Wild across three nights from May 15 to May 17, 2015. The series has since been renewed and Season 2 will begin airing on 16 April 2017.

The best and brightest pooches in the pack. 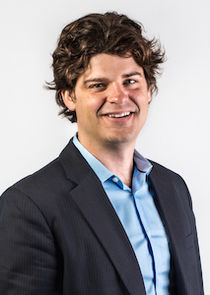