This summer, ABC will debut a new music competition series, Boy Band, where talented singers battle it out to become a member of the next great music sensation. And for the first time ever, viewers at home will vote for their favorite five band members, live, creating a group America can truly call its own. The 10-episode series will capture the audition process and behind-the-scenes excitement where young vocal talents compete for a chance to show the world that they have what it takes to win a coveted spot in the band and receive a recording contract with Hollywood Records.

In the season finale episode, the final eight contestants learn their fate as America's top five vocalists are revealed. After proving week after week that they have what it takes to become a part of America's next great boy band, the winning five ar… 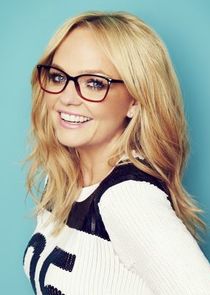 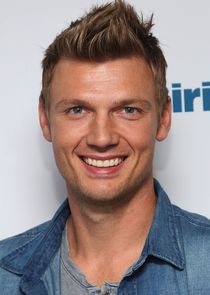 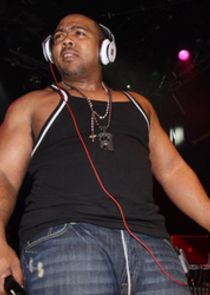 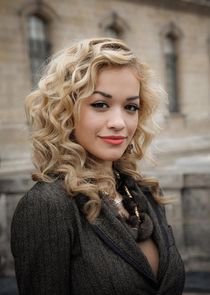