Some of the world's most incredible engineering projects now lie in ruins. These deserted places are home to extraordinary mysteries and untold secrets, and we revisit them to understand how they were built, and why they were abandoned.

They were once some of the most advanced structures and facilities on the planet, standing at the cutting-edge of design and construction. Today they are abandoned, dangerous, some of them even deadly. From uninhabited cities to empty factories, these long-forgotten engineering marvels are scattered around the globe. Science Channel uncovers why some of the world's most advanced architectural achievements were eventually left behind in the all-new series Mysteries of the Abandoned.

Each of the six, hour-long episodes of Mysteries of the Abandoned features stories behind engineering wonders, why they were built, and the reasons they were eventually left to crumble. Each story recalls the people who originally designed the structure, their historical significance, and why they were ultimately no longer of use. The premiere episode explores California's Goat Canyon Trestle railway, known as the 'Impossible Railroad,' that required the biggest wooden trestle bridge in the world; Ukraine's Duga, the notorious anti-ballistic missile radar, known as the 'Russian Woodpecker,' that still stands in within the Chernobyl Exclusion Zone; and the Grand Goulets Road in the French Alps, an astonishingly narrow and perilous mountain passageway. 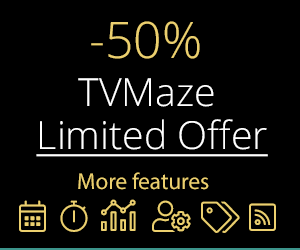 Into the Murder Labyrinth

An underground labyrinth once used by a secret police force could warp the mind and turn friend into foe; experts turn up new evidence pointing to madness, murder, and mayhem, revealing what happened in these cursed tunnels and why it was abandoned. 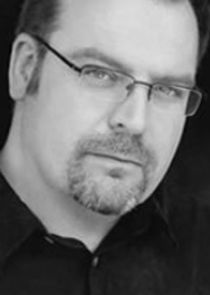