Taskmaster is based on the BAFTA and Royal Television Society award-nominated, internationally popular UK format. Reggie Watts will star as the Taskmaster who, with series creator Alex Horne as his loyal assistant, will judge five unwitting comedians as they compete against each other with creativity, cunning and genius in a series of stupefying tasks.

In the season finale, Taskmaster Reggie Watts crowns a winner after the contestants must knock down rubber ducks, do something surprising with a potato and inflate a balloon. 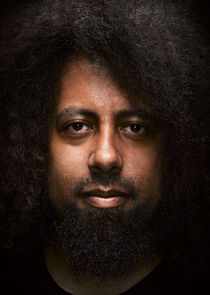 as Himself (The Taskmaster) 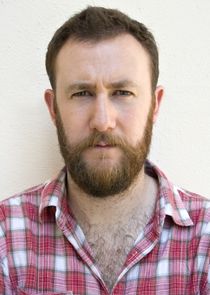