Harry Love Lisa is an American reality television series on TV Land starring Harry Hamlin and Lisa Rinna, a married couple. The series follows the couple and their two pre-teen daughters as they live a hectic Hollywood lifestyle. The series premiered on TV Land on October 6, 2010, at 10 pm and ran for six episodes. At the time of its airing, the premiere was the highest rated TV Land reality premiere since 2007. 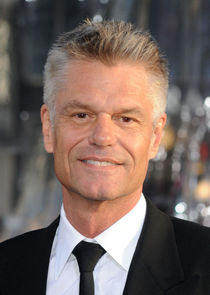 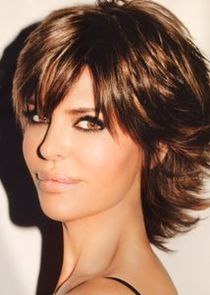