The Tennessee Wraith Chasers (TWC) ghost hunting team is getting their spooky on in an all-new series as they travel across the country investigating America's most haunted towns. From infamous hotbeds like Gettysburg and Salem to small towns with turbulent pasts that fueled generations of ghost stories, Haunted Towns explores places that played key roles in the darker chapters of American history, where battle, disaster, and injustice have condemned unsettled spirits to every street corner. Follow TWC – consisting of Chris, Doogie, Porter, and Brannon – as they interview witnesses, investigate hotspots using the latest ghost-hunting technology, and follow new leads until they can pinpoint who is haunting the town and why. But the team isn't just about collecting evidence. Their m.o. is to find truth – if any – in the legends that have shaped each town's paranormal notoriety.

Wrath of the Fire Goddess 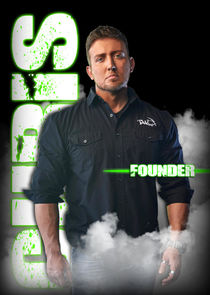 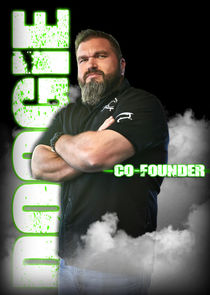 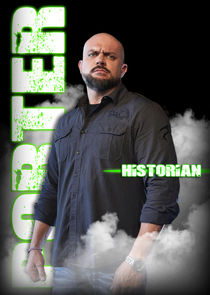 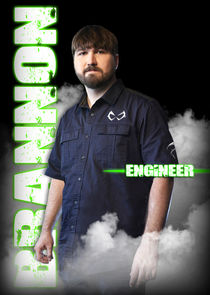