Traitors revolves around Feef Symonds, a bold and ambitious 20-something woman who joins the Civil Service in 1945, just as Attlee's Labour party sweeps to victory, defeating Churchill in an electoral bolt from the blue. Her ambition to make something of her life, which goes unrecognised by her family, is furthermore complicated by her American lover. Feef agrees to spy on her own government for the Americans, who have a hidden agenda in making sure England's burgeoning Socialist ambitions don't play into Soviet hands. Struggling to work out what she stands for, and what she's capable of, Feef must learn to think for herself and play by her own rules at a time when knowledge becomes power and nothing and no-one is what they seem.

With no one left to protect her, Feef is forced into the mole's path when she is asked to try and 'turn' them, and escape a new and dangerous enemy. And Hugh gives her an ultimatum. 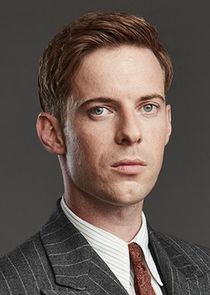 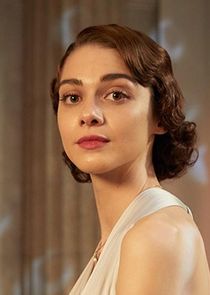 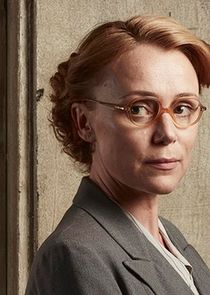 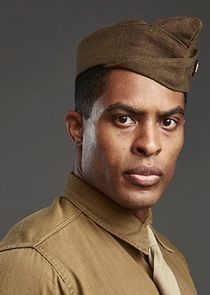 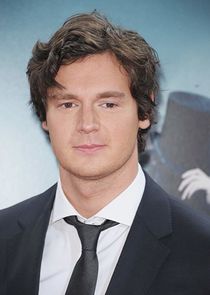 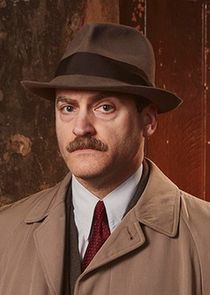 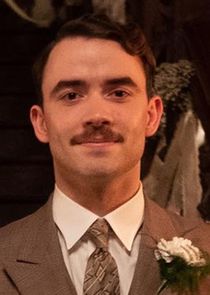 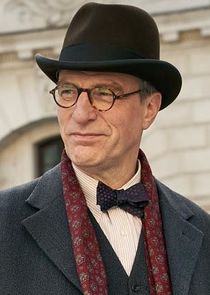