After Dwight, a 21st-century teen, falls into an ancient, underground chamber, he awakens a warrior princess, her court magician, and many medieval villains that have been sleeping for a thousand years! Consequently, Dwight is now spellbound to protect Princess Gretta as her unconventional champion while her enemies from the past invade his hometown of Woodside.

Dwight, Gretta, Baldric, and Hexela face off with the Tovenars across a portal that exposes the Temple of Immortal Flame, the key to the Tovenars power. Sir Aldred and Sporg arrive with the bones of their fallen brethren, ready to resurrect an army o… 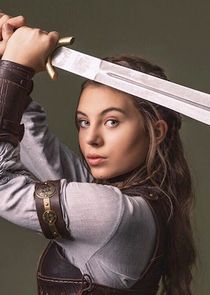 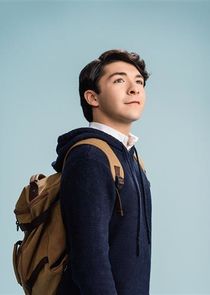 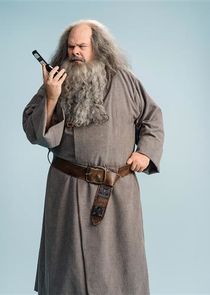 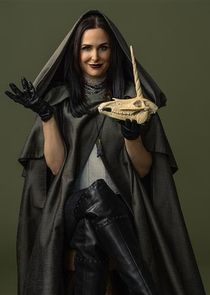