This documentary series provides a powerful inside look at the changing role of athletes in our fraught cultural and political environment, through the lens of the NBA. The series chronicles the modern history of the league, and how it became an incubator for many of its top athletes to grow their brands beyond the court and become cultural icons. By taking control of their own destinies, basketball players have helped to bring about social change and make their own statements in the current political climate.

The very public brawl known as "Malice in the Palace" is the catalyst for new NBA rules. But it is also an opportunity for players to own their brands and create both social and financial equity for themselves. The NBA begins its transition to a "pla… 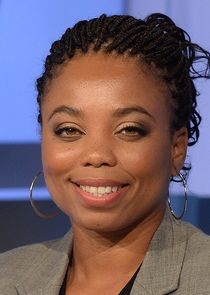