Descendants: Wicked World is an animated short-form series based on the Disney Channel movie Descendants. It premiered on September 18, 2015 on the Disney Channel and its digital platforms, including WATCH Disney Channel. The series picks up after the film and introduces new characters. Providing the voices of the animated characters are the movie's stars: Dove Cameron as Mal, Sofia Carson as Evie, Cameron Boyce as Carlos, Booboo Stewart as Jay, Mitchell Hope as Ben, Brenna D'Amico as Jane, Sarah Jeffery as Audrey and Dianne Doan as Lonnie. 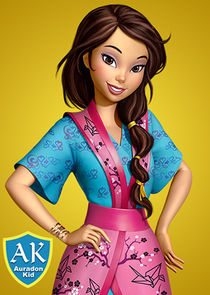 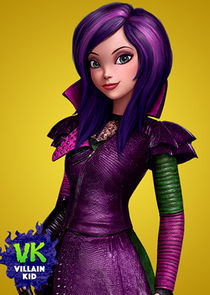 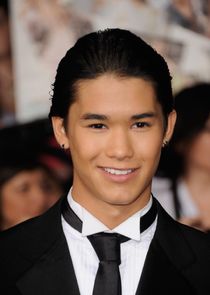 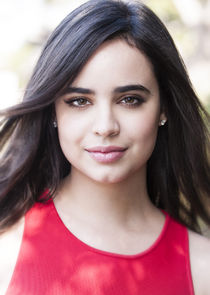 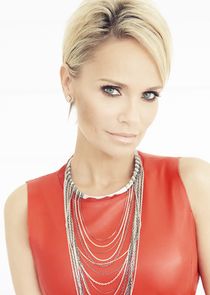 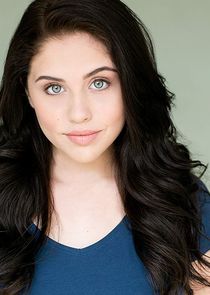 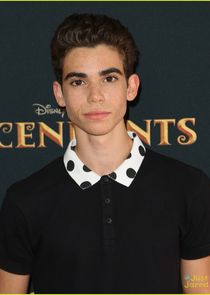 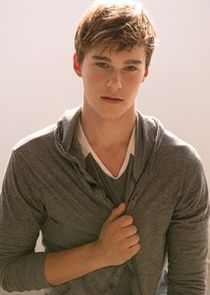