Tyler Perry's The Haves and the Have Nots is a television drama from the prolific writer, director and producer Tyler Perry. The show follows the complicated dynamic between the rich and powerful Cryer family and the hired help who work in their opulent Savannah, Georgia, mansion.

From the outside, the Cryers are the enviable face of success and wealth, but behind the veil, the family's dysfunction threatens to destroy their world of privilege. Cryer family patriarch Jim Cryer (John Schneider) is a powerful judge whose double life, including tawdry affairs with high-priced escorts, puts his family and political ambitions at risk. His wife, Katheryn Cryer (Renée Lawless), is the ultimate matriarch, portraying a loving and dutiful wife, but she is willing to do anything to protect her family's status. Their son, Wyatt (Aaron O'Connell), is a troubled, angry jock who cares little for his own image and finds himself in and out of rehab. His sister, Amanda (Jacyln Betham), a struggling law student, tries harder to live up to her parents' expectations but unknowingly has befriended a scurrilous young woman, Candace Young, with the power to ruin the entire family.

Power Of The Purse 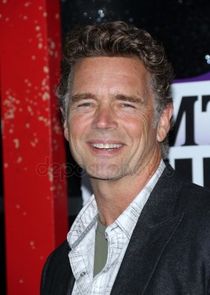 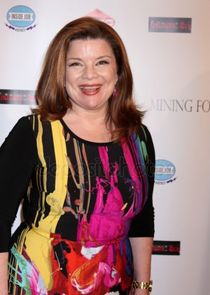 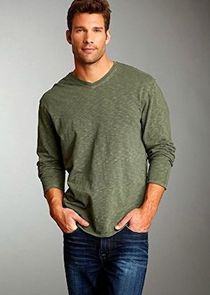 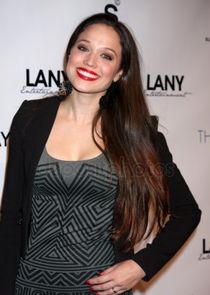 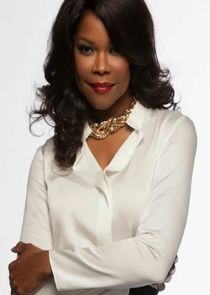 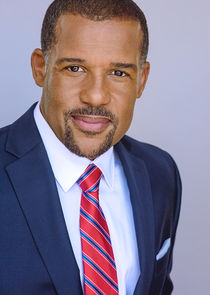 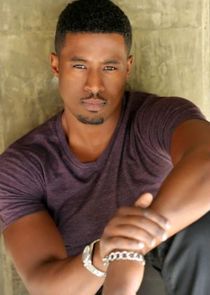 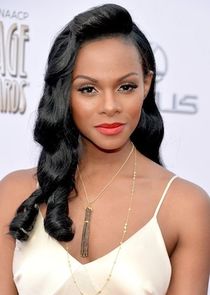