Shaun Micallef's MAD AS HELL is a fantasy sitcom which follows the exploits of a TV comedian (played by Shaun Micallef), who, while shopping at a used car lot for a new station wagon, instead purchases a dilapidated 1928 Porter touring car. Shaun hears the car call his name in a woman's voice. The car turns out to be the reincarnation of his dead mother (voiced by Francis Greenslade). The car is coveted by a fanatical collector named Captain Manzini (Roz Hammond).

High school car enthusiast Frug Sajak (Shaun Micallef) is sent to live in Adelaide with his turtle, only to find solace in the city's beautiful treatment works at Bolivar. 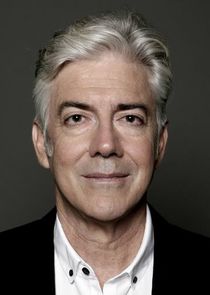