In Mystic Britain, television and radio presenter Clive Anderson and anthropologist Mary-Ann Ochota explore the island's ancient places and rituals. With Mary-Ann more than a match for Clive's signature wit and irreverence, the pair travel the length of Britain to investigate the strange and sacred beliefs of its past, joining scientists, archaeologists and historians to look at the latest discoveries unearthing what ancient Britons did in the name of their beliefs and why.

The Quest for King Arthur 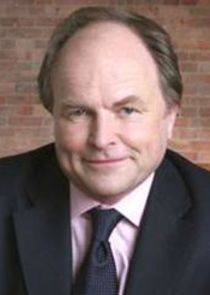 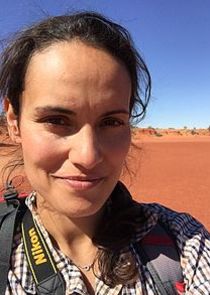