The Korean government owns a large stake in Jungin Bank. When the bank faces insolvency, the members of the Financial Services Commission struggle to stave off a repeat of the 1997 Korean financial crisis.

Chae Yi Hun is a chief in the Economic Policy Bureau at the Financial Services Commission. He does his best as an economic bureaucrat. His father is the best economist in South Korea, but Chae Yi Hun hides the identity of his father. Menawhile, Heo Jae is the chairman of the Financial Services Commission. He is an ambitious man. He experienced the Korean Financial Crisis in 1997. At that time, he became disillusioned with the powerless Korean financial infrastructure. His objective is to improve the country's financial infrastructure at any cost. Lee Hye Joon begins work at the International Finance Bureau of Ministry of Economy and Finance. During the Korean Financial Crisis, she was only an infant and her family struggled through that time. She dreams of owning a building. 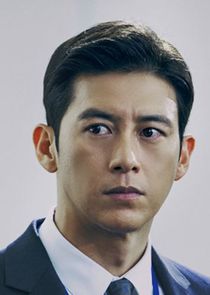 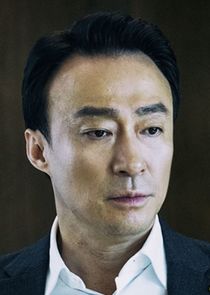 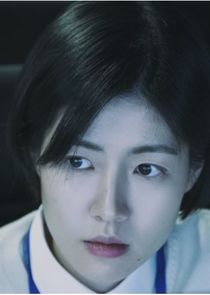 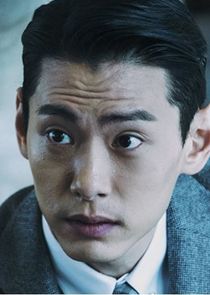