Sun Ruo Wei entire family is killed on the orders of the Yongle Emperor in 1402, though she escapes death after being secretly adopted by Sun Zhong. Sun Ruo Wei becomes the concubine of crown prince Zhu Zhan Ji by chance, and continues to investigate the truth behind her family's death.

However, Sun Ruo Wei decides to abandon her revenge plans after realising how dangerous it would be to destabilise the court for her own personal goals. Touched by Zhu Zhan Ji's kindness, Sun Ruo Wei resolves to become a virtuous empress who can support him in times of hardship. Unfortunately Zhu Zhan Ji passes away after a decade on the throne, and Sun Ruowei is honoured as Empress Dowager once her 7 year old Zhu Qi Zhen ascends the throne. 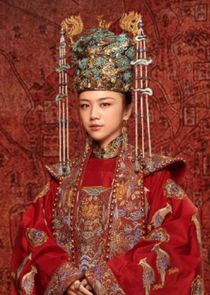 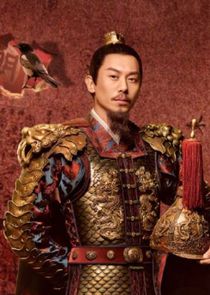 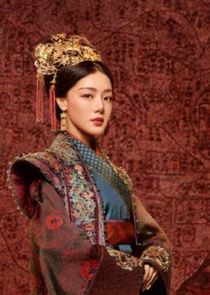 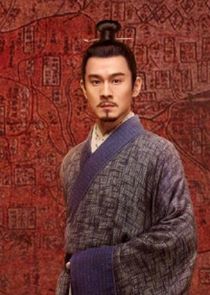 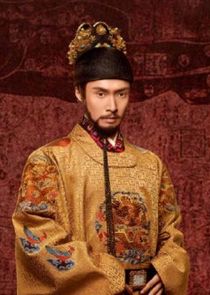 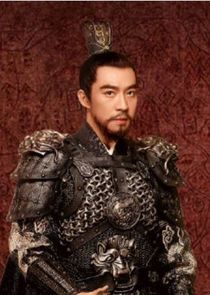 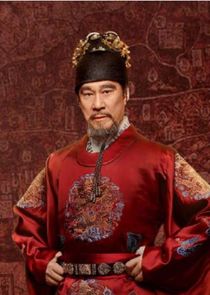