JEOPARDY! The Greatest of All Time brings together the three highest money winners in the long-running game show's history: Ken Jennings, Brad Rutter and James Holzhauer. The "JEOPARDY!" fan favorites will compete in a series of matches; the first to win three receives $1 million and the title of "JEOPARDY! The Greatest of All Time." The two runners up will each receive $250,000.

In game 4, the "greatest of all time" is crowned and awarded one million dollars. 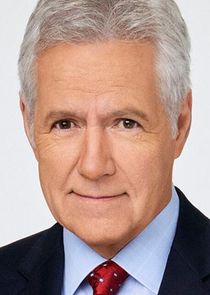 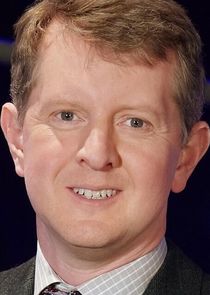 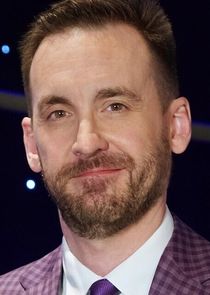 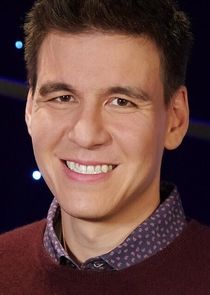