All-Round Champion features ten of North America's most decorated young athletes who compete in the ultimate competition in sports like wakeboarding, gymnastics and skateboarding. The catch? They won't be competing in their own sports; they'll be competing in each other's. Scored on skill, sportsmanship and improvement at the end of the series, one athlete will be crowned the All-Round Champion. 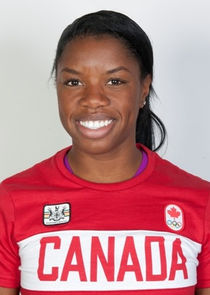